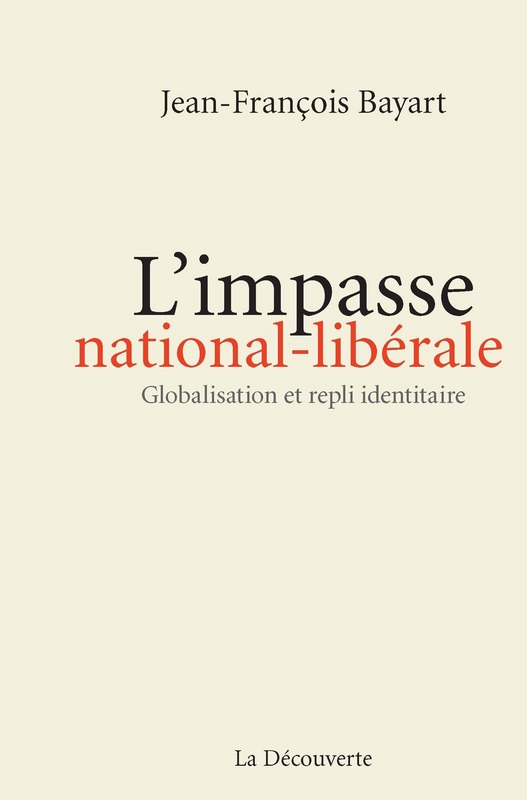 Anyone who has been interested in African politics for a while has heard of Jean François Bayart. Then the French publican released an English version of his L'État en Afrique (1989) – The State in Africa – in 1993, it quickly became a classic. Anyone who studied anything about politics in one or another African country read Bayart, though his empiricism was largely drawn from his doctoral thesis on the state of Cameroon from 1979. Then he was an 29 year old unknown French statesman; now he is 67 and can look back on a long career as a researcher, lecturer and professional writer. Today he still holds research positions in Rabat, Paris and Geneva.

Bayart has worked in several African countries, but in recent years has been more concerned with Maghreb (North Africa west of the Nile and north of the Sahara), the Middle East and Europe than of sub-Saharan Africa. He is still concerned with the state and its role and identity under the influence of globalization.

Illegal debt. I L'impasse national-libérale Bayart shows that it is not only the African state he can analyze with certainty (critics of him will ...

Dear reader. Create / open your free reader account with your email above to read on.
(Do you have Subscription, sign in here.)

At a time when only "necessary" travel is allowed