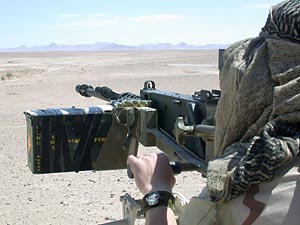 (THIS ARTICLE IS ONLY MACHINE TRANSLATED by Google from Norwegian)

- It is uncertain what can happen in Mazar-e-Sharif in relation to protests against the Muhammad cartoons. So far, there have been fewer attacks on international forces there than elsewhere in Afghanistan. It is most dangerous if the new camp is mixed with the US Operation Enduring Freedom, says Afghanistan expert Arne Strand at Christian Michelsen's Institute.

Kristian Berg Harpviken, a researcher at the Institute for Peace Research (PRIO) shares the concern.

- The distinction between the peacekeeping ISAF forces and Operation Enduring. . .