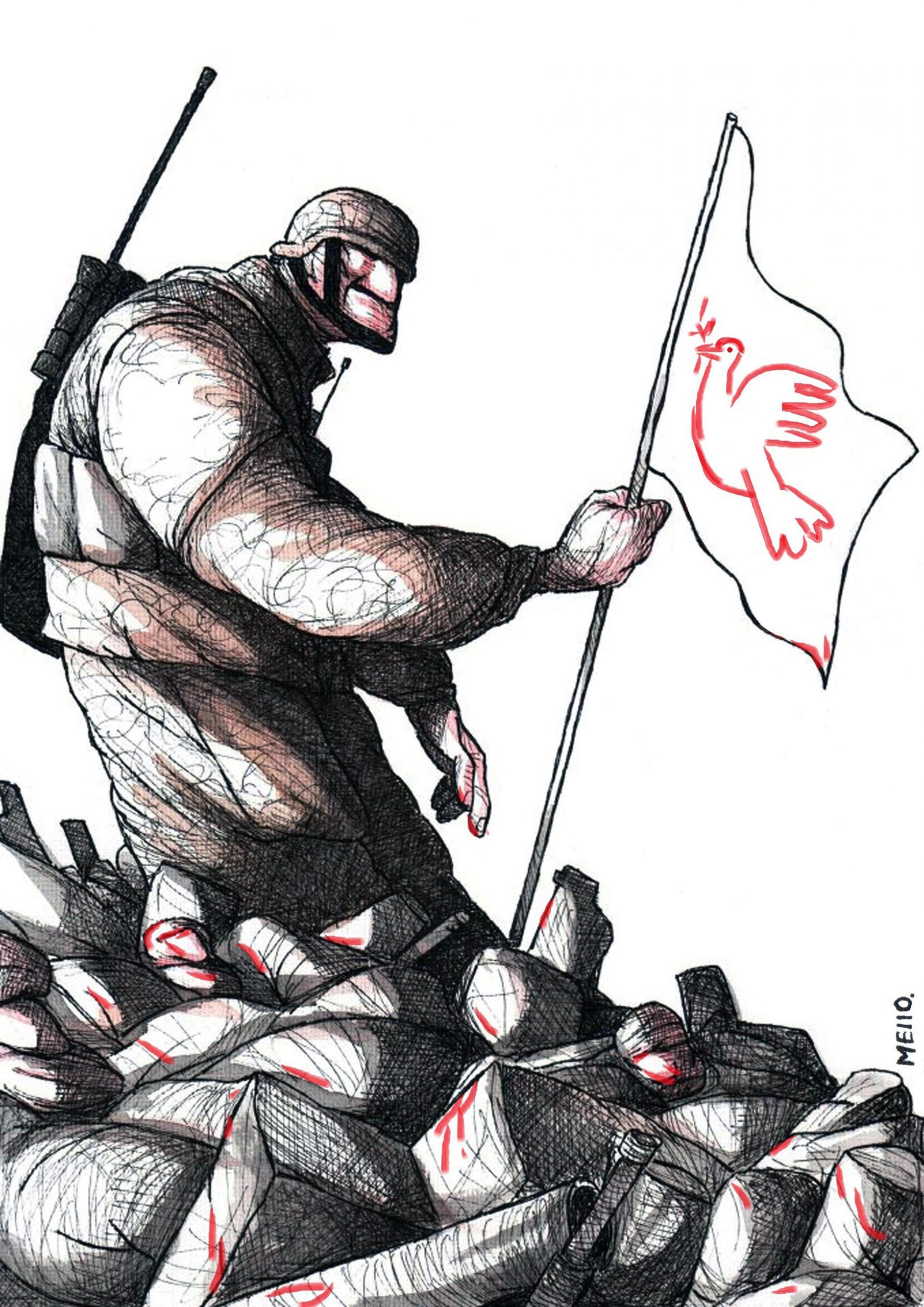 - Time to prevent more use of biological warfare, autonomous weapons systems and mercenaries. 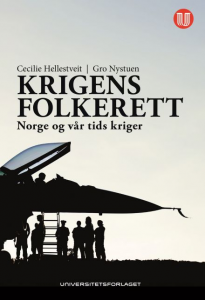 Yes, what can't people come up with when it comes to hitting others: Biological weapons have been there for a long time. Now, it wasn't exactly the land plagues God sent over the people of Egypt this. But in the Middle Ages, people who died of the plague were thrown via catapults into besieged cities to infect the population. And during World War II, Japan used bioweapons against Chinese villages - 10 were killed in Changde in 000, for example The international law of war. But as with poison weapons, it's not always easy to civilize and fight, or separate friend and foe. For 1700 Japanese soldiers battled at the same time - possibly because the wind was blowing. In the case of the besieged Stalingrad the following year, nearly 100 German soldiers died from infections outside the city. According to the book, which refers to former Soviet bio-weapon researchers, this was a result of bio-weapons.

The cynical fantasy behind the use of chemical and biological weapons is ruthless: For example, the United States used fire bombs as napalm against warring and civilian populations in Vietnam. And to further break down the land one sprayed agent Orange from airplanes to destroy the vegetation where the Vietnamese hid - the damage persisted for several decades thereafter. And what about weather modification, where the US with chemicals provided constant rain over the enemy? In our time, the FARC guerrilla has used so-called dirty bombs, full of infectious typhoid-infected diarrhea. And in our century, such forms of swarming, used in both Afghanistan, Iraq (against the Kurds) and Gaza ("white phosphorus" bombs, Cast Lead, 2008–09), continue - leading to a slow death and major prolonged burns.

Dear reader. You have already read the 4 free articles of the month. How about supporting MODERN TIMES by drawing a running online Subscription for free access to all articles?

(We use Akismet to reduce spam.)

The algorithms are everywhere

The newspaper's own comments

The world is out of step

The joiner Joe Biden calms down 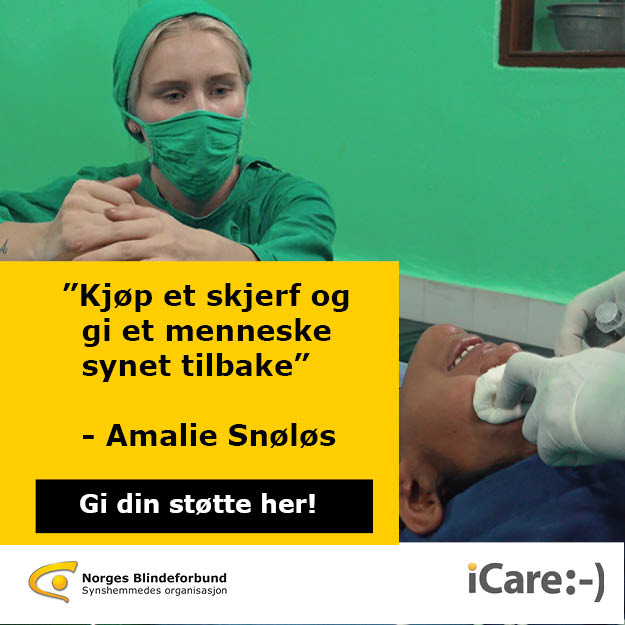 MODERN TIMES is one quarterly magazine and online publication with an international orientation. You will receive ongoing criticism, as well as around 50 reviews of socially relevant books and documentaries in each magazine - in addition to our comments and interviews.

signs subscription (by clicking here). You also get included our "sister publication", the European documentary film magazine MODERN TIMES REVIEW. Or buy the magazine with the annex in the country's biggest newsstands. 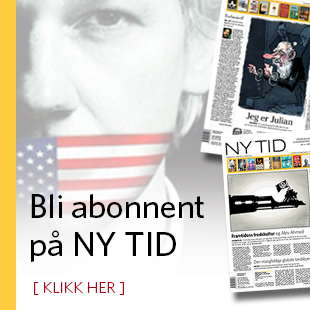