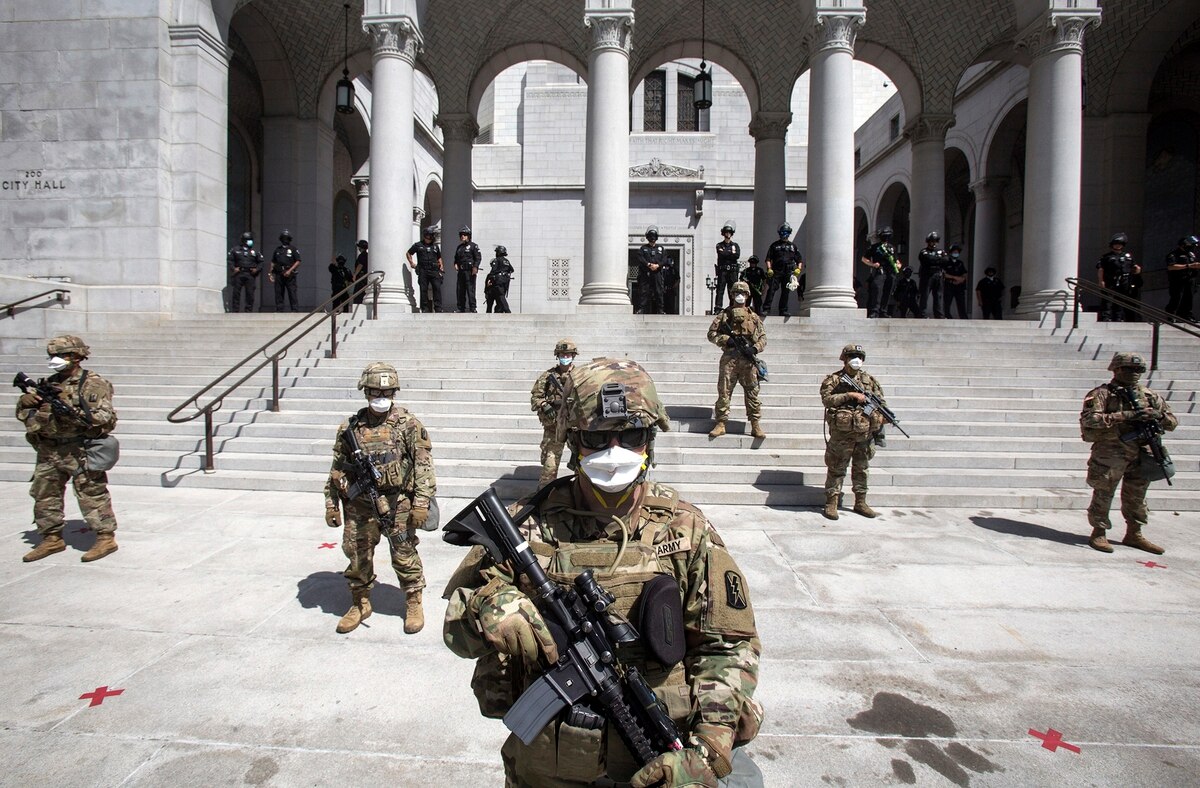 It's going faster and faster at the moment. In just a few months, we have not just dismissed the dream or illusion of a parliamentary reshuffle of the United States with Bernie Sanders as Democratic president, but also seen Covid-19 hit the United States with violent force. More than 100.000 Americans have so far died, and coronaThe pandemic has revealed how bad things are in the world's economic, cultural and military center.

If the United States has previously been in the front in international crises, this time the country has shone through a horrific handling of covid-19. TrumpThe government first stole the virus and has since tried with conspiratorial charges against China, thereby concealing how ill-equipped the US health care has been. 15 percent of the U.S. population – 21 million workers – is now unemployed. It's just a matter of time before millions of Americans will be forced from home and home because they can not pay. . .

Dear reader. Create / open your free reader account with your email above to read on.
(Do you have Subscription, sign in here.)

Carpet fall for the American Empire

When society is militarized